In this drawing of two standing female figures Gustav Klimt adopts a purely linear approach employing delicate strokes of red crayon. The naked body of the figure at the left is partly overlapped by the figure of a woman in a floor-length gown. Her hair is tucked high into a chignon and her earringed head turned coquettishly towards her companion. The setting and circumstances of the scene are undefined. The eyebrows of the gowned figure are accentuated in blue crayon. Firm hatching strokes are used to emphasize the pubic region of the naked figure. Schematic outlining defines the form of the women’s sophisticated coiffure.

This drawing is a study for the painting The Friends (Sisters) executed in 1907-8 (Fig. 1).[1] These two years saw Klimt at the peak of his ‘golden period’. He completed the iconic painting Lovers (The Kiss), the late-Symbolist work Danaë and his first Portrait of Adele Bloch-Bauer (The Lady in Gold).

All three works were exhibited at the Kunstschau in Vienna in 1908 along with The Three Ages of Woman (1905) and two further portraits of fashionable female figures.[2] The reason for the alternative title Sisters is unknown.[3] It is also interesting to note the close relationship of the present drawing to a later painting by Klimt titled Friends (Fig. 2) executed in 1916-17.

It has been suggested that the two women depicted were prostitutes – for Klimt, by no means an unusual choice of model – and the present red crayon drawing seems to lend credibility to the hypothesis.[4]

This is already evident in the present sheet, albeit at an early stage of development, while in a further preliminary study for the painting the emphasis is far more pronounced (Fig. 3). This drawing is now held in a private collection. Klimt’s use of this type of vertical format suggests an encounter with Japanese woodblock prints, particularly hashira-e –‘pillar prints’, tall, narrow images in which figures were frequently depicted side by side or overlapping and in cropped compositions. These images were very popular among artists active around 1900. It is also conceivable that his own use of the format was directly inspired by the vertical formats of many of Toulouse-Lautrec’s lithographs. [5] 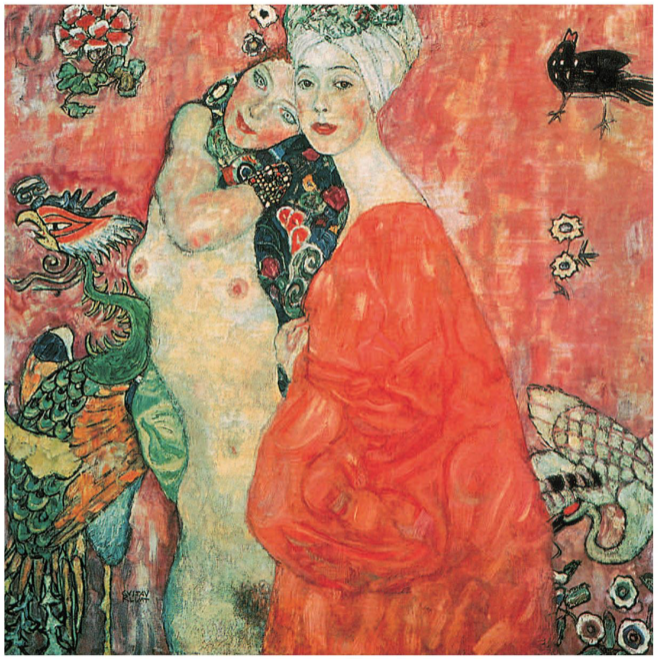 Fig. 3: Gustav Klimt, Two Standing Women, One in Frontal View, One in Profile to the Left, Clothed, 1907-8.
Private collection.