[Honoré Daumier] discovered the horse-and-rider motif at the watering place. Every evening he would experience the same spectacle on his doorstep at 9 Quai d’Anjou. An exciting sight for a painter, no doubt, to see the beasts snorting in agitation, hustled on by half-clad fellows and coming down to the water in multiple, constantly changing configurations.2

From his studio window at 9 Quai d’Anjou on the Île Saint-Louis, Daumier could look directly down on the horses being led to their watering place on the Seine.3 In the 1850s, he began to record his observations in a series of paintings depicting horses and riders at the watering place. Two versions of the motif now in public collections are L’Abreuvoir now in the National Museum Cardiff and Les Cavaliers, now in the Museum of Fine Arts in Boston.4

The present, vertical-format painting is one of this series. It depicts a young horseman in short black trousers riding bareback and without reins on a gray horse. Horse and rider occupy almost the entire picture space. The background is indeterminate and Daumier dispenses with elaboration of detail. The sky is indicated in bluish-greenish and the ground in a brownish-gray tone. The horse dances skittishly, turning to the left against his young rider whose torso is strained in the opposite direction. The resulting tension shows certain parallels with Géricault’s equestrian portraits and lends the small-format painting a sense of sculptural monumentality. Daumier was largely self-taught and did not emerge as a painter until 1848. In this oil his artistic achievement lay in his ability to turn an unremarkable daily scene into a significant history painting.

The horse-and-rider theme runs like a thread through Daumier’s entire oeuvre. Parallel to the horse-and-rider series mentioned here he also began work on a significant independent subject – a series of variations on the Don Quixote theme. However, with his depiction of Rosinante, the emaciated nag of Cervantes’s hero, he was to coin an entirely different characterisation of the horse. 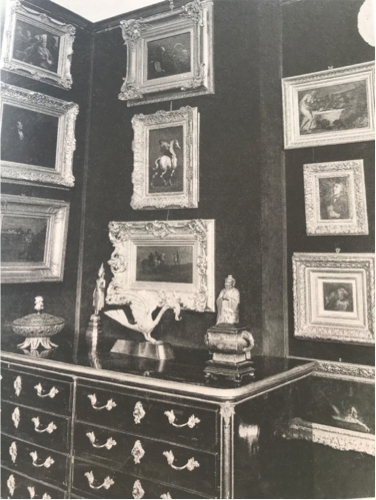 Fig. 1 View of the ‘Daumier-Zimmer’ in the Villa Fuchs in Berlin-Zehlendorf

Among the many exhibitions in which the present painting was shown, two stand out. One was the only lifetime retrospective of Daumier’s work, held at Durand-Ruel in 1878, a year before his death. This one-man exhibition was organized by Daumier’s friends to help him financially but it had only limited success and a poor reception. Not so the second exhibition. Titled ‘Corot and Daumier’, it was staged at the Metropolitan Museum of Art in 1930. The critics were highly enthusiastic: ‘The attendance at this exhibition was so great that it was at times almost impossible to see the pictures, and notices were posted calling attention to the fact that the exhibition was open in the evenings, as well as during daylight hours.’5 The present painting was loaned to this exhibition by the Berlin-based writer and art collector Eduard Fuchs (1860-1940), author of a comprehensive catalogue of Daumier’s work and owner of a very significant collection of his lithographs, drawings and paintings6 (Fig. 1).

See also the monograph on Daumier published by Fuchs in 1930. The Daumier expert Karl Eric Maison held this (op. cit., 1968, p. 42) to be the first systematic attempt to compile a complete catalogue of Daumier’s paintings and drawings based on reproductions of his work. In 1930, Fuchs owned twenty-five paintings by Daumier. However, present-day research has established that only fourteen of these were authentic. See Weitz, op. cit., 1991, p. 316.